The UW-Madison English Department has an unusual new strength. We boast a number of faculty working in the cutting-edge world of “Digital Humanities.” These professors invite students to think about writing as a kind of “design-thinking”; they ask them to think critically about the history of media, and they work with them to develop new media fluencies. In recognition of this departmental strength, we have established two prizes, both of which have been made possible by alumni gifts: outstanding digital media projects by an undergraduate and a graduate student. This year’s winners were: 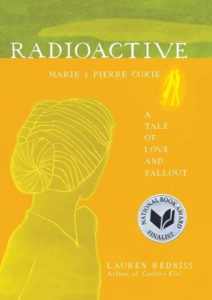 Each year we are offering more courses and more resources! For example:

Would you like to support the teaching of digital media in the department? Designate your gift here.

Join the Graduate Student Association for an afternoon of shared work time on Zoom!

Come by for MidMod's end of semester social event at the terrace! Find folks outside close to the Union Theater, under the stairs.

Commencement is around the corner. Please join our Celebration of the English Major Class of 2022 on Saturday, May 14, at 8:30AM (AT&T Lounge, Pyle Center/w. access to a courtyard). This will be a swift 45-min breakfast event, …

Join us for a celebration of all our achievements these past two years — classes taught, writings published, retirements well-earned, students mentored and more! There will be light refreshments served starting around 3:30pm. Friday, May …