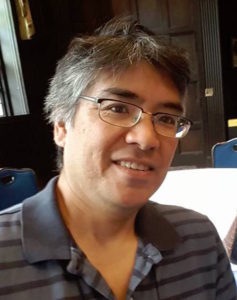 Recipient of Honorable Mention for the 2009 Mina P. Shaughnessy Prize from the Modern Language Association of America.

Recipient of the 2006 Outstanding Book Award from the Conference on College Composition and Communication (CCCC).

Recipient of the 2004 W. Ross Winterowd Award for the most outstanding book in composition theory from JAC and the Association of Teachers of Advanced Composition.

“Neither Asian nor American: The Creolization of Asian American Rhetoric.” In Literacy as Translingual Practice: Between Communities and Classrooms. Ed. Suresh Canagarajah. New York and London: Routledge,  2013. 59-69.