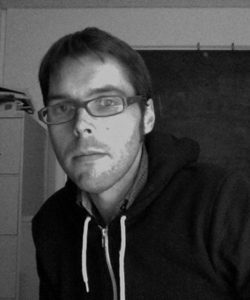 Everywhere and Nowhere: Anonymity and Mediation in Eighteenth-Century England. University of Minnesota Press, 2018.

“Attribution and Repetition: The Case of Daniel Defoe and the Circulating Library.” Eighteenth-Century Life 36.2 (2012): 36-59.

My current book project considers anonymity and anonymous publication in the British eighteenth century. Far from being an anomaly, my project shows the typicality of anonymous publication in the period and argues that attention to the anonymous status of texts was largely contingent upon the mediated nature of the text. My work seeks to intervene in the story we tell about the emergence of literature as a discrete category and to chart a method for historical literary criticism in the absence of pre-determined categories like author and work.