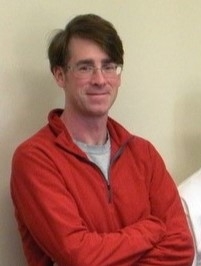 There are two projects continuing my work on reduplication. The first is a collaboration with Bill Idsardi (University of Maryland) on a book that contains our work on computational aspects of reduplication, reduplication in Sanskrit and artistic uses of these formalisms in rhyme, alliteration and ludlings. The second reduplication based project is developing a database of reduplication patterns found in the world’s languages.

The second project consists in my participation in the Wisconsin Englishes Project with Tom Purnell and Joe Salmons. We document local dialect variation and use this new data to inform linguistic theory. One long over due project is a book about modularity in phonology.

I teach mostly undergraduate courses in the English Language and Linguistics section on sociolinguistics, phonology and general linguistic analysis of novel data. I will also occasionally teach courses on English morphology and syntax, second language phonology and advanced phonology.