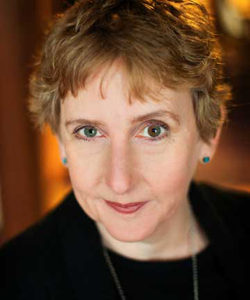 I teach workshops in poetry, fiction and memoir at the undergraduate and graduate levels and serve as a thesis advisor for both poetry and fiction MFA students.