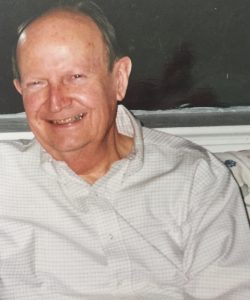 The English Department is saddened by the death of Professor Emeritus and former department chair Phillip Harth on April 28, 2020. Professor Harth received his Ph.D. in British literature from the University of Chicago in 1958 and was appointed Professor in the Department of English at the University of Wisconsin in Madison in 1966, where he had a distinguished career as a world-renowned expert in late 17th and early 18th century British literature. He was appointed Merritt Y. Hughes Professor of English and Permanent Fellow of the Institute for Research in the Humanities in 1977. He served as President of the American Society for Eighteenth-Century Studies; was the recipient of fellowships from the John Simon Guggenheim Memorial Foundation and from the American Council of Learned Societies, and was elected an honorary member of Phi Beta Kappa. On the occasion of his 75th birthday, he was presented with a Festschrift by many of his professional friends and former students.