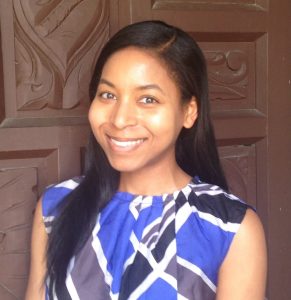 My book project traces the convergence of literary, musical, and technological turns to noise in the wake of global anticolonial struggles. I uncover how sounds such as radio static, vocal timbre, linguistic accents, and electronic effects became embedded in histories of empire building and collapse through readings of Aimé Césaire, Marie Vieux-Chauvet, Edwidge Danticat, and Nalo Hopkinson alongside contemporary musical figures.

The National Endowment for the Humanities and the Harry Ransom Center have provided generous support for my research. This work has also benefited from two yearlong fellowships at the University of Pennsylvania in the Departments of Music and Africana Studies and at the Princeton Institute for International and Regional Studies.