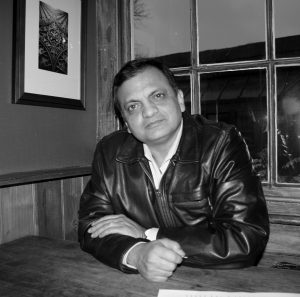 My teaching, research and publications, and professional activities cover several literatures: modern and contemporary British literature, planetary Anglophone literature, and world literature in English and in translation, as well as literatures in several non-Europhone languages, in the original. They also range over various fields in literary studies, the interdisciplinary study of societies and cultures, and studies in history and theory, from classical to modern.

Current and prospective students who are looking for specific resources to fit their intellectual goals and programs of study may find it useful to explore the details provided under Research Interests; Teaching Interests; Select Publications; and Dissertations, Theses, and Undergraduate Research. In addition to these categories, professional colleagues and others may also wish to explore Professional Service and Honors, which lists a different range of projects and initiatives.

My research and scholarly writing focus on the following fields. The list of topics in each field draws on my publications, the courses I have taught and plan to teach, the graduate research I have mentored and directed, my public presentations, and my workshops for faculty development and faculty and graduate student research at various institutions.

1.  British Literature since 1900
Modernism and modernist studies. Poetry and poetic movements: Imagists and modernists; World War I poets; the Auden generation; the post-war Movement (1950–75); poets and poetry since 1975. The novel and short fiction, before and after 1945. Multicultural Britain: immigrant and diasporic writers. Women writers: fiction and poetry. Prose genres, theory and criticism.

My teaching interests, which are closely connected to my research interests, may be identified as follows.

My undergraduate courses cover areas and topics for English majors, for non-majors, and for students pursuing Honors credit or Honors research:

My course topics draw on the themes, issues, movements, genres, and periods specified under my Research Interests. Some of my scholarly contributions to these fields and topics may be sampled in the following works. 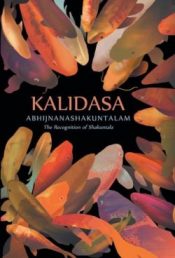 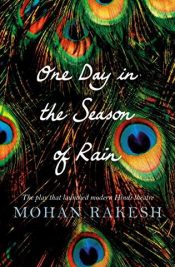 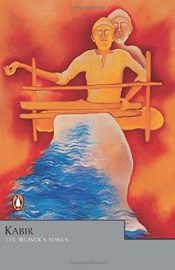 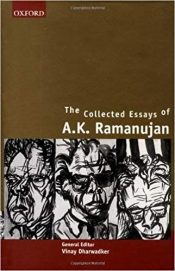 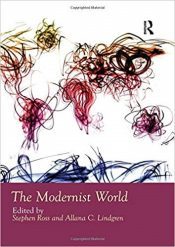 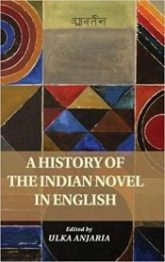 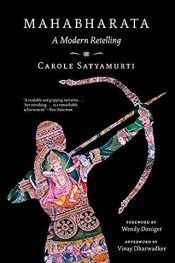 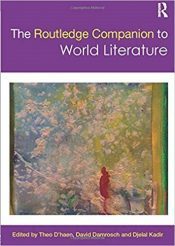 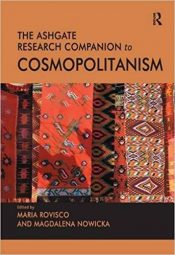 2017. “Mumbai’s Marathi Modernists: A Memoir from the Margins.” Journal of Postcolonial Writing, vol. 53, nos. 1–2, pp. 88–107. [Essay, accompanied by portfolio of translations of sixteen poems by six major poets in Marathi.]

2015. “The Modernist Novel in India: Paradigms and Practices.” In A History of the Indian Novel in English. Edited by Ulka Anjaria. Cambridge University Press. Pp. 103–18.

2015. “Modernism and Its Four Phases: Literature in South Asia.” In The Modernist World. Edited by Stephen Ross and Allana C. Lindgren. Routledge. Pp. 127–35.

1993. “Orientalism and the Study of Indian Literatures.” In Orientalism and the Postcolonial Predicament: Perspectives on South Asia. Edited by Carol A. Breckenridge and Peter van der Veer. University of Pennsylvania Press. Pp. 158–85. 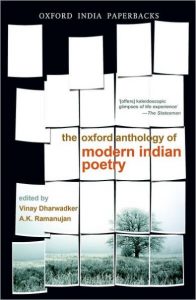 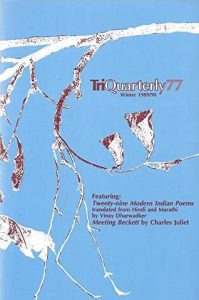 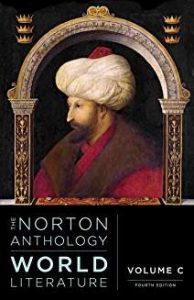 Translations of prose from modern Marathi, Hindi, and Urdu:

Translations of poetry from Hindi, Marathi, Urdu, Punjabi, and Sanskrit:

My translations of about 550 lyric and medium-length poems, by more than 40 poets in 5 Indian and South Asian languages (classical to contemporary), are in print. Select sources: 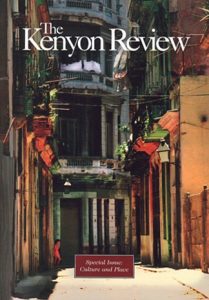 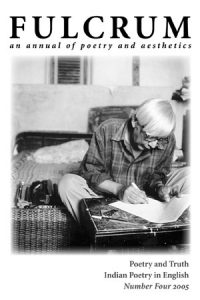 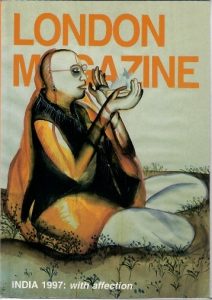 About sixty of my poems in English are currently in print. Select sources:

The following information highlights select items from my national and international honors and professional-service activities.

2020–21. Workshop on “Redesigning Modernities: Why Does the Modern World Look So Different in Various Places Around the Globe?” The Pennsylvania State University, University Strategic Plan, 2016–2025; Office of the Provost, Advancing the Arts and Humanities initiative.

2018. Seminar on “Shakuntala: Comparison and Critical Revaluation in the 21st Century.” Center for South Asia, University of Wisconsin–Madison. (For faculty, students, and general public; February 23)

2016. Seminar on “Emotion in Motion: The Natyashastra, Darwin, and Affect Theory” (PMLA article, 2015). Mellon-Sawyer Seminars, Department of Gender and Sexuality Studies, Emory University. (For faculty and students across disciplines; attended by 29 graduate students with research projects on theories of emotion and affect; October 27)

2009. Keynote speaker, O Museu Temporario and Office of the Mayor of Lisbon, Portugal. International conference on “Lisbon: Transcultural Platform for the 21st Century?” May. Lecture: “Creativity, Culture, and the Cosmopolitan City.” [Conference on the role of the arts in contemporary urban renewal.]

2001. Plenary paper, Conference on “Globalizing English: Writing as Translation.” Department of English and Center for South Asian Studies, University of Virginia. February 2. Lecture: “Writing in the Postcolony: Hybridity versus Translation.”

1998. Commissioned report, The Swedish Academy for the Nobel Prize in Literature, Stockholm. [Report on 34 living Indian writers in various languages.]

1995–98. Member, Board of Supervisors and Trustees, English Institute, Harvard University.

2003. “How the Eye Forgets: On Looking at Lewis Koch’s Pictures.” Afterword to Notes from the Stone-Paved Path: Meditations on North India by Lewis Koch. Catalog for an Exhibition of photographs at Department of Special Collections, Memorial Library, University of Wisconsin–Madison, 22 September–7 November 2003. Parallel Press.

Prospective and current students may find the following list useful, which annotates doctoral dissertations, master’s theses, and recent undergraduate projects for which I have served as a supervisor or committee member, in various departments and fields on this and other campuses.

At the University of Wisconsin-Madison

Department of English, University of Oklahoma: