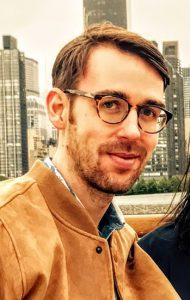 Current Projects
I am working on a monograph that studies verse histories in England from the 1570s to 1620s that rework the medieval traditions of Trojan descent to construct new forms of English political community. I am also working on a project that traces the reception and transformations of the classical republican concept of glory in Reformation England.