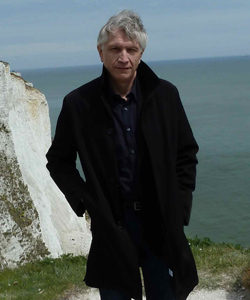 “Twentieth-Century Fiction and Theory”
“Modern British Literature”
“Joyce, Beckett, and Modernity”
“The Literature of Empire and After”