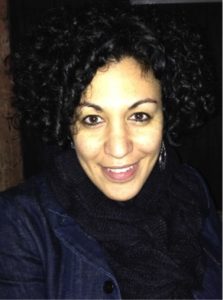 Professor Laila Amine is coming to us from the University of North Texas. She completed her Ph.D. at Indiana University, Bloomington. Professor Amine specializes in Twentieth and Twenty-First Century African American and African Diaspora Studies with a focus on race, migration, and colonial legacies. Her book, Postcolonial Paris: Fictions of Intimacy in the City of Light, was published in 2018 by our own University of Wisconsin Press. 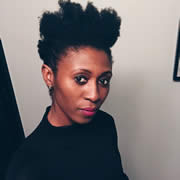 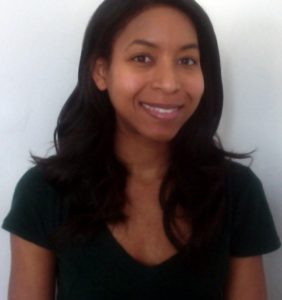 Professor Yanie Fecu joins the faculty at UW after completing her Ph.D. at Princeton University. She specializes in 20th and 21st century Anglophone and Francophone Caribbean literature, with particular interests in auditory culture, postcolonial theory, and history of science. 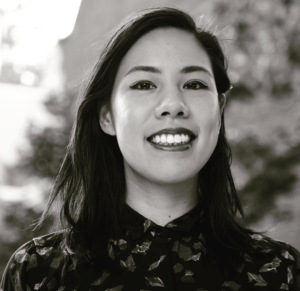 Professor Kristina Huang is coming to us after finishing her Ph.D. at the Graduate Center of CUNY and a postdoc at Reed College. Her research focuses on the transmission of texts in the Black Atlantic world as avenues for relocating forms of political solidarity and community among diasporic subjects in the Caribbean and the Americas.

These four fantastic additions to the English Department come out of an initiative to develop a center for research and teaching excellence in Global Black Literatures–a field that includes African American literature, black British literature, and Caribbean and black diasporic literatures. The Global Black Literatures initiative builds on the department’s tradition of leadership in the study of race and literature. It also brought the department together for eight job talks where faculty and graduate students heard the forward-thinking research interests of our new professors and teasers about the classes they could teach here at UW. Stay tuned for more details as the fall semester approaches.

The Global Black Literatures initiative would not have been possible without the support of English alumni and the Board of Visitors. The fundraising goal for the initiative was $30,000 per year or $150,000 over five years. As of today, 100% of that goal has been reached through the generosity of English alumni donors. These four new hires just go to show how vital and valuable alumni support is. 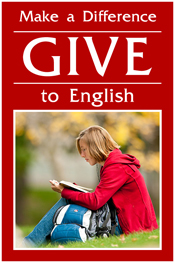