The feature from our spring edition of Annotations that received the largest number of responses by far was the piece on Helen C. White. Many alumni wrote in to tell us about their wonderful interactions with Professor White, and to recount memories of her influence in the Department. We’ve excerpted some of them below. 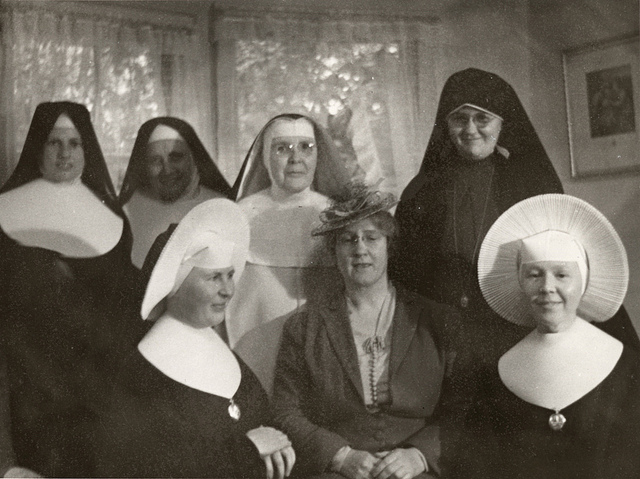 From Mary Kramer:
“I don’t know if you know that HCW was a quietly devout Roman Catholic. Her religion was a mark against her when she first went to Madison, but she never let it become an issue. Because of her, a number of grads from good Catholic colleges went out to UW for graduate work in the ’40’s and ’50’s… In her apartment, she had a shelf of books that had been dedicated to her by former students, and it was a good sized shelf. Her apartment was in the same building where William Ellery Leonard had lived–it might have been the same apartment–and she always supported him. Her kindness enabled him to continue teaching and writing under his problems.” 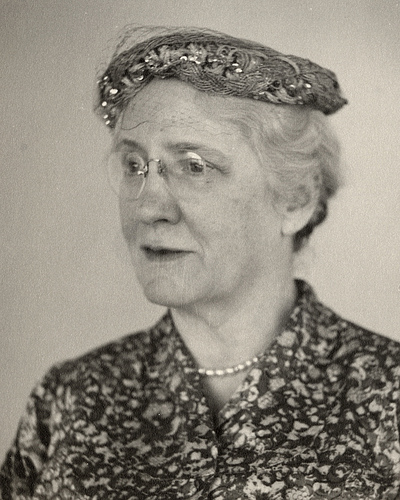 From James R. Amschler:
“I got to know her pretty well as an English Major at Madison during the years 1963-1965. I would discuss all sorts of issues with her as I was struggling to know what to do as I seemed to take to English classes but did not know if I wanted to teach English as a career.
She and Mr. Presson urged me to go to Harvard and get my PhD and Miss White even arranged a scholarship for me.
She was very disappointed when I decided to go to Stanford Law School instead.
She was wonderfully wise, circumspect (in most ways at least!) and smart.”

From Russell Rutter:
“I studied John Donne with her when I first entered graduate school at UW, and then again slightly later with Alex Chambers. Professor Chambers introduced us to rather bawdy meanings in Donne, mainly based on the word “die,” of which Miss White had said not a word.
After class I asked Professor C about this matter. His response was,”You may consult the OED or the notes in Redpath [an editor of the Songs and Sonets], but you should recall that Miss White is very devout, so…” He let me fill in the rest. As a retired English prof myself, I know that the bawdy meanings Chambers introduced us to are present in Donne’s poetry. Miss White’s devout leanings may indeed account for her having not mentioned them.
I recall as well that a group of us grad students listened with rapt attention as Dick Ringler talked about the process of publishing in order to avoid perishing–again something we would all know about ere long. Either he or another then-young faculty member went into Miss White’s office while she was chairperson to tell her that he had published an article. “Oh?” she is reported to have said. “And when will the next one come out?”