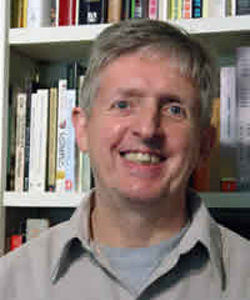 I try to understand the features of communication in face-to-face interactions and relate them to the social and political context of interaction.