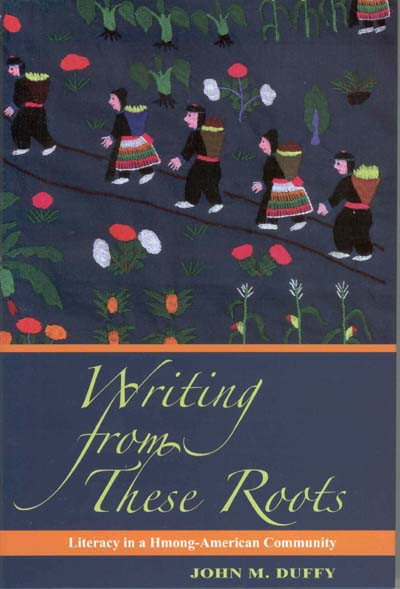 The Hmong have often been described as “preliterates,” “nonliterates,” or members of an “oral culture.” Although such terms are problematic, it is nevertheless true that the majority of Hmong did not read or write in any language when they arrived in the U.S. For this reason, the Hmong provide a unique opportunity to study the forces that influence the development of reading and writing abilities in cultures in which writing is not widespread and to do so within the context of the political, economic, religious, military, and migratory upheavals classified broadly as “globalization.”