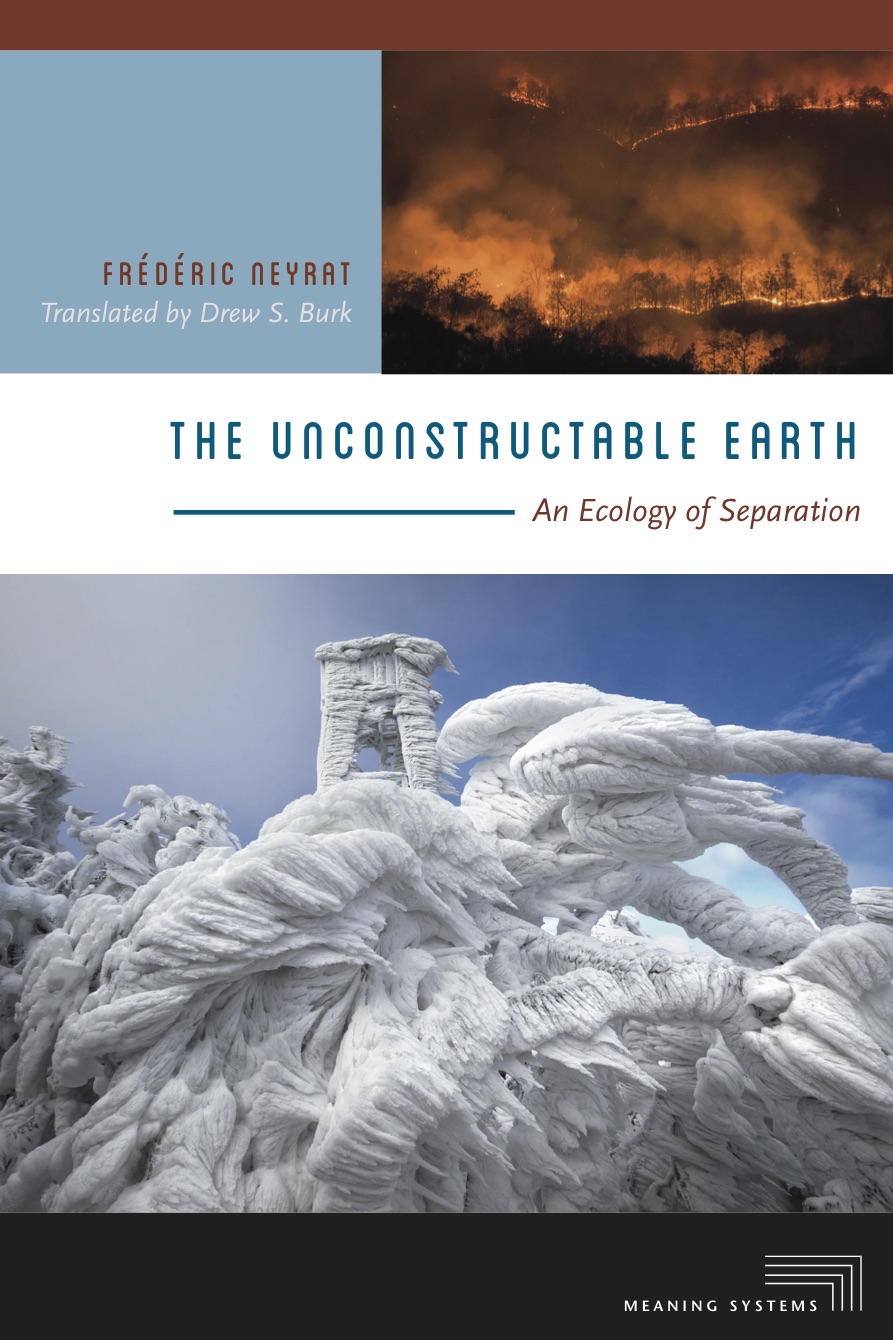 The Space Age is over? Not at all! A new planet has appeared: Earth. In the age of the Anthropocene, the Earth is a post-natural planet that can be remade at will, controlled and managed thanks to the prowess of geoengineering. This new imaginary is also accompanied by a new kind of power—geopower—that takes the entire Earth, in its social, biological and geophysical dimensions, as an object of knowledge, intervention, and governmentality. In short, our rising awareness that we have destroyed our planet has simultaneously provided us not with remorse or resolve but with a new fantasy: that the Anthropocene delivers an opportunity to remake our terrestrial environment thanks to the power of technology.