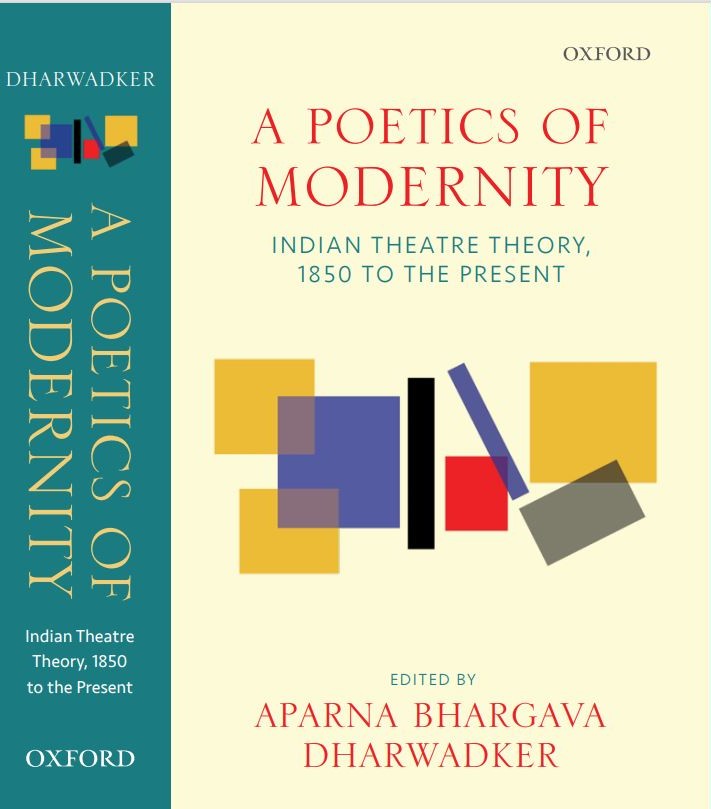 Winner of the prestigious Joe A. Callaway Prize for the Best Book in Drama and Theatre (2020)

A Poetics of Modernity is a scholarly edition of theoretically significant writing on theatre by modern Indian theatre practitioners, in English and in English translation from nine other languages. The selections are drawn from book-length works, essays, lectures, prefatory materials, letters, autobiographies, interviews, and memoirs by playwrights, directors, actors, designers, activists, and policy-makers. A significant proportion of the primary materials included in the volume have been translated into English for the first time, creating an archive of theory and criticism that has not been available earlier to scholars, teachers, students, or general readers interested in modern Indian theatre.

A comprehensive Introduction to the selection brings new precision to the concept of “modernity” in Indian theatre by defining it in relation to historically unprecedented processes and conditions that first emerged around the mid-nineteenth century, and have continued into the early-twenty first century. The primary materials are arranged chronologically, and each entry includes a headnote on the author and work as well as annotations and explanatory notes.