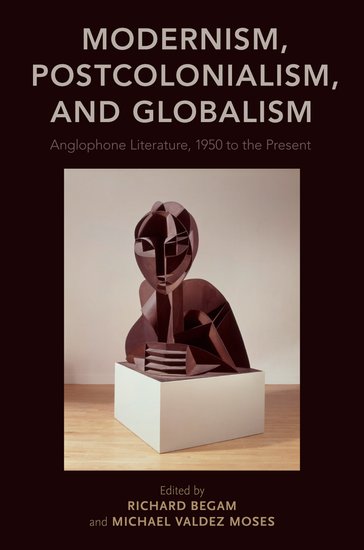 As England withdrew from its empire after World War II, how did writers living outside the United Kingdom respond to the history of colonialism and the aesthetics of modernism within a global context? In fourteen original essays, edited by Richard Begam and Michael Valdez Moses, a distinguished group of scholars considers these questions in relation to novelists, playwrights, and poets living in English-speaking countries around the world. Modernism, Postcolonialism, and Globalism not only examines how modernism and postcolonialism evolved over several generations, but also situates the writers analyzed in terms of canonical realignments inspired by the New Modernist Studies and an array of emerging methodologies and approaches.