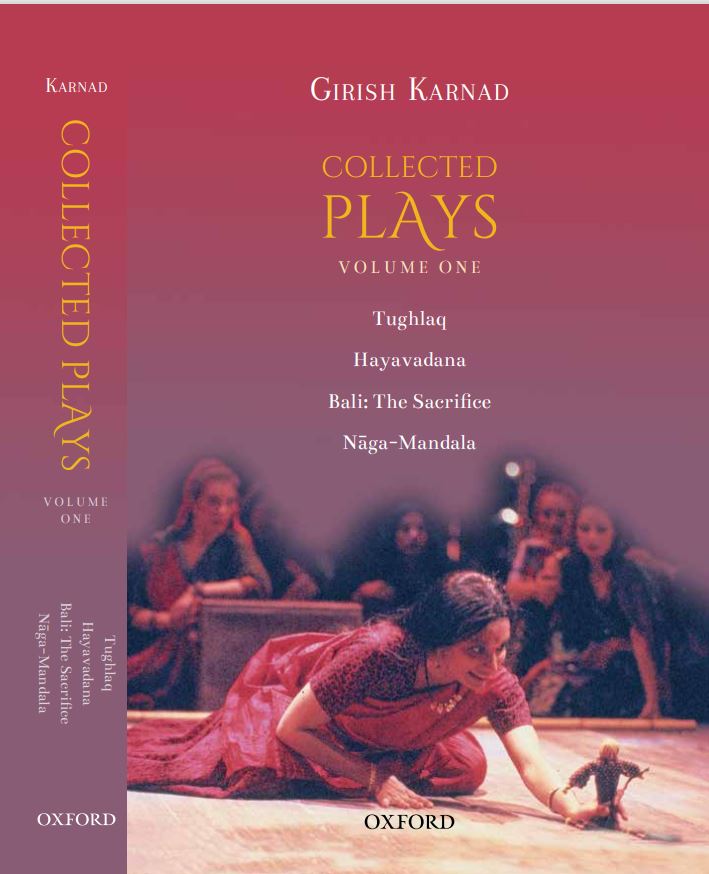 The troubled reign of a fourteenth-century sultan of Delhi helps dramatize
the crisis of secular nationhood in post-Independence India. A twelfthcentury
folktale about ‘transposed heads’ offers a path-breaking model for
a quintessentially ‘Indian’ theatre in postcolonial times. The folktale about
a woman with a snake lover explores gender relations within marriage.
Individual human sexuality meets the historical debate on violence in Indian
culture. The plays in this volume span roughly the first half of the career of
Girish Karnad, one of India’s pre-eminent playwrights.

The three-volume set of Karnad’s Collected Plays brings together English
versions of his important works. Each volume contains an extensive
introduction by theatre scholar Aparna Bhargava Dharwadker, Professor
of English and Interdisciplinary Theatre Studies, University of Wisconsin,
Madison. The introductions trace the literary and theatrical evolution of
Karnad’s work over six decades and position it in the larger context of
modern Indian drama. In addition, they comment on Karnad’s place as author
and translator in a multilingual performance culture and the relation of his
playwriting to his work in the popular media.

Each of these volumes serves as a collector’s item, making Karnad’s works
accessible to theatre lovers worldwide.