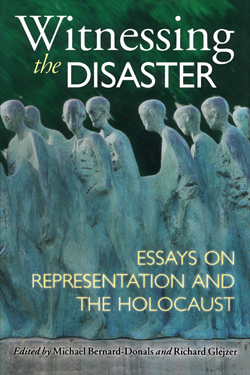 Witnessing the Disaster examines how histories, films, stories and novels, memorials and museums, and survivor testimonies involve problems of witnessing: how do those who survived, and those who lived long after the Holocaust, make clear to us what happened? How can we distinguish between more and less authentic accounts? Are histories more adequate descriptors of the horror than narrative? Does the susceptibility of survivor accounts to faulty memory and the vestiges of trauma make them any more or less useful as instruments of witness? And how do we authenticate their accuracy without giving those who deny the Holocaust a small but dangerous foothold?