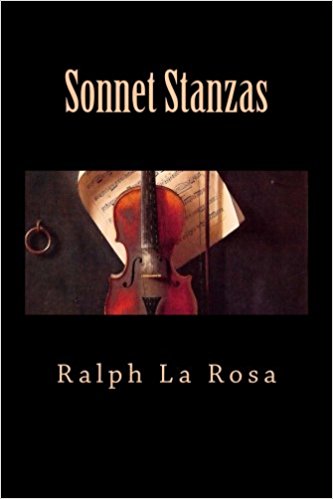 His youth inspired by a Danforth Leadership Award, Ralph La Rosa later earned Ford Foundation Fellowships, a National Endowment for the Humanities Fellowship, and a Fulbright Senior Lectureship. He was educated at the University of Michigan—Ann Arbor and the University of Wisconsin—Madison (PhD 1969). A teaching career included appointments at the University of Wisconsin—Madison, UCLA, Tbilisi State University in the Soviet Georgian Republic (the first extensive appointment offered outside Moscow), and Northwestern University—Evanston. After his assignment to the USSR, he was also invited to lecture in Budapest and Munich. Unfortunately, he was unable to accept the positions. More recently, he taught at several colleges and universities in California, mostly at Los Angeles Mission College. Ralph’s publications include general essays and critical prose on Ralph Waldo Emerson and Henry David Thoreau. His work for film includes two scripts on Sam Rodia’s Towers in Watts, California: one sold to KCET Los Angeles and another partially supported by the California Council for the Humanities and aired by KCET. Ralph also co-coordinated (with Robert Rees), Chinese/American Writers conferences held at UCLA and Beijing University. He now focuses on poetry and was recently nominated for a Pushcart Prize. His formal poetry has appeared in print and online journals, including First Things, Raintown Review, Light Quarterly, Snakeskin, The Lyric, The Chimaera, The Flea, Italian Americana, Voices in Italian Americana, Yale Angler’s Journal, 14 by 14, Soundzine, and Umbrella.