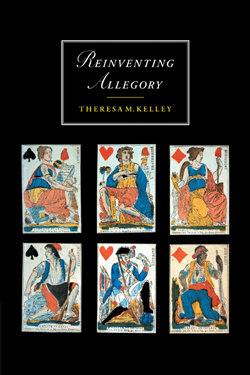 Reinventing Allegory asks how and why allegory has survived as a literary mode from the late Renaissance to the postmodern present. Three chapters on Romanticism, including one on the painter J. M. W. Turner, present this era as the pivotal moment in allegory’s modern survival. Other chapters describe larger historical and philosophical contexts, including classical rhetoric and Spenser, Milton and seventeenth-century rhetoric, Neoclassical distrust of allegory, and recent theory and metafiction. By using a series of key historical moments to define the special character of modern allegory, this study offers an important framework for assessing allegory’s role in contemporary literary culture.