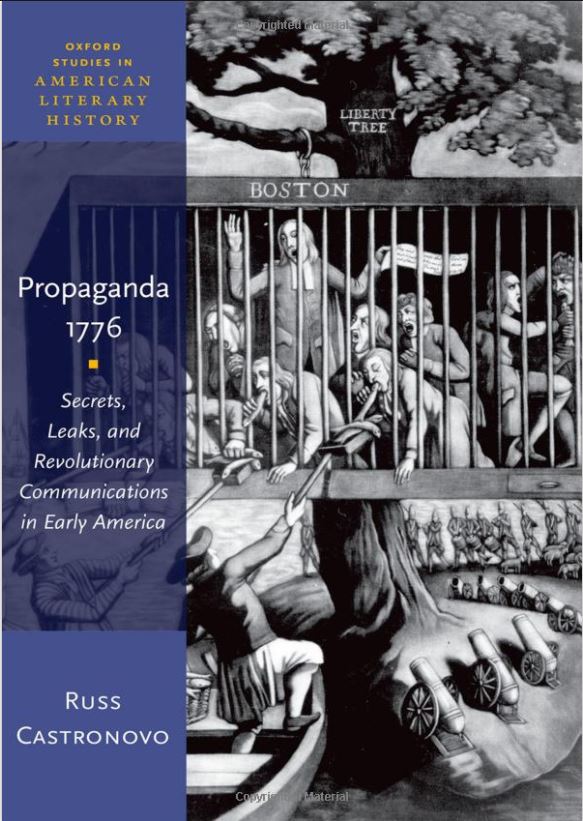 This book considers the extent to which the dispersal and circulation—indeed, the propagation—of information and opinion across the various media of the eighteenth century helped speed the flow of transatlantic republicanism. Long a pejorative word since its associations with flag—waving and jingoism, propaganda would hardly seem a useful concept for understanding democracy. After all, spreading false information, manipulating citizens, and other propaganda techniques are preferred by totalitarian states, not democratic ones. This book questions such conventional wisdom by examining how the formation of popular consent and public opinion in early America relied on the spirited dissemination of rumor, forgery, and invective. Instead of pinning meaning to Enlightenment rationality or national consensus, propaganda infused print culture with the ferment of transatlantic republicanism to widen political discourse beyond either the strictly empirical or official public opinion. The spread of Revolutionary material in the form of newspapers, pamphlets, broadsides, letters, songs, and poems across British North America created multiple networks that spawned new and often radical ideas about political communication. These networks also encompassed the Caribbean and France after 1789, which became flash points for reflecting on the changing meanings of the American Revolution. Across the Atlantic of the late eighteenth century, communication itself became revolutionary in ways that revealed circulation to be propaganda’s most vital content. By examining the kinetic aspects of print culture, the book shows how the mobility of letters, pamphlets, and other text amounts to political activity par excellence.