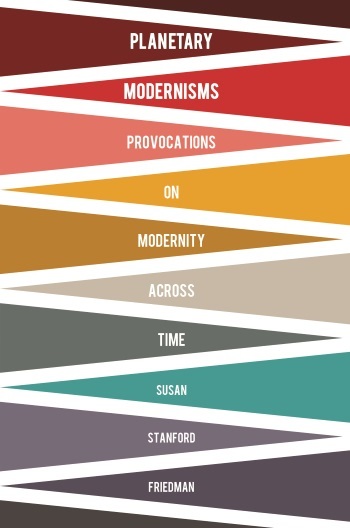 Friedman moves from large-scale instances of pre-1500 modernities, such as Tang Dynasty China and the Mongol Empire, to small-scale instances of modernisms, including the poetry of Du Fu and Kabir and Abbasid ceramic art. She maps the interconnected modernisms of the long twentieth century, pairing Joseph Conrad with Tayeb Salih, E. M. Forster with Arundhati Roy, Virginia Woolf with the Tagores, and Aimé Césaire with Theresa Hak Kyung Cha. She reads postcolonial works from Sudan and India and engages with the idea of Négritude. Rejecting the modernist concepts of marginality, othering, and major/minor, Friedman instead favors rupture, mobility, speed, networks, and divergence, elevating the agencies and creative capacities of all cultures not only in the past and present but also in the century to come.