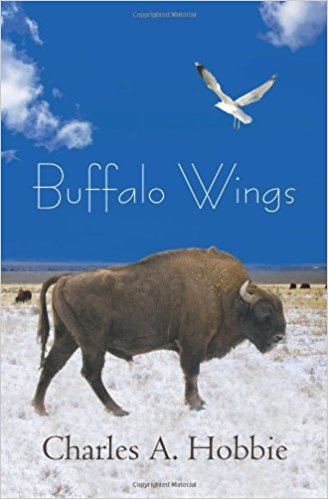 As World War II comes to an end in 1945, President Franklin D. Roosevelt dies in office. Throughout the country, the greatest generation mourns its leader. A spring snowstorm in Western New York inaugurates the cold war. Chuck Hobbie is just a boy, born on unlucky Friday, April 13th, but fortunate to be a child in Buffalo. As all Buffalonians know, it is not a dazzling city, unless the sparkle of winter snow and the shimmer of reflected summer lights from Erie and Niagara count. Likewise, the city’s citizens, families, and teachers are unremarkable, unless resilience, friendships, and quiet, day-to-day hard work matter. Buffalo’s children are not special at all, except that they were raised in Buffalo, amid the history of the Niagara Frontier, by people who cared for them and institutions that prepared them to fly. Buffalo’s west side is where Chuck comes of age, but his childhood experiences range from there to New Hampshire’s White Mountains, a farm in Lewiston, N.Y., Holloway Bay in Ontario, and Alaska’s Brooks Range. Join Chuck as he recalls in Buffalo Wings the childhood family, friends, teachers, and experiences that shaped his life in the decades before the assassination of John F. Kennedy.